Van Buuren Jeeps is a family company which started in 1948 when Manus van Buuren began buying and selling jeeps, which were left behind after the war.
Farmers at that time were eager to purchase these jeeps as there was little else for transport at that time.

Bram van Buuren took over the business (1972) and professionally restored, maintained and traded them. The jeeps were treasured, mostly from a historical point of view. There seemed to be a world-wide interest in army vehicles.
Thijs van Buuren grew up in this scene.

A world of jeeps, working together in the garage ” the technique ” as well as the pleasure events is the weekends.
Taking over the company in 2018, the passion as well as the company kept on growing.
A considerable clientele (both in -and outside of Europe) is something to be proud of.

Most of the customers become very aquainted and frequently “drop by ” for koffie and the latest gadjets + news to see gathered from Thijs. 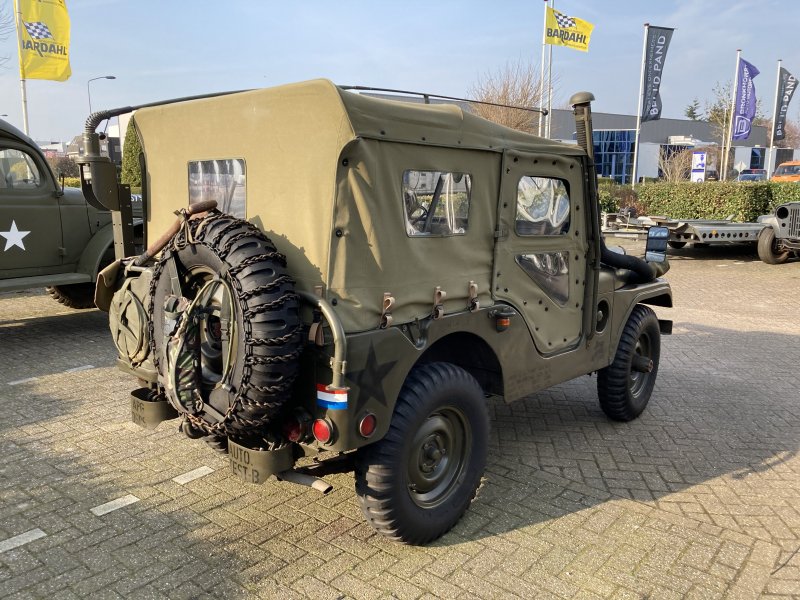 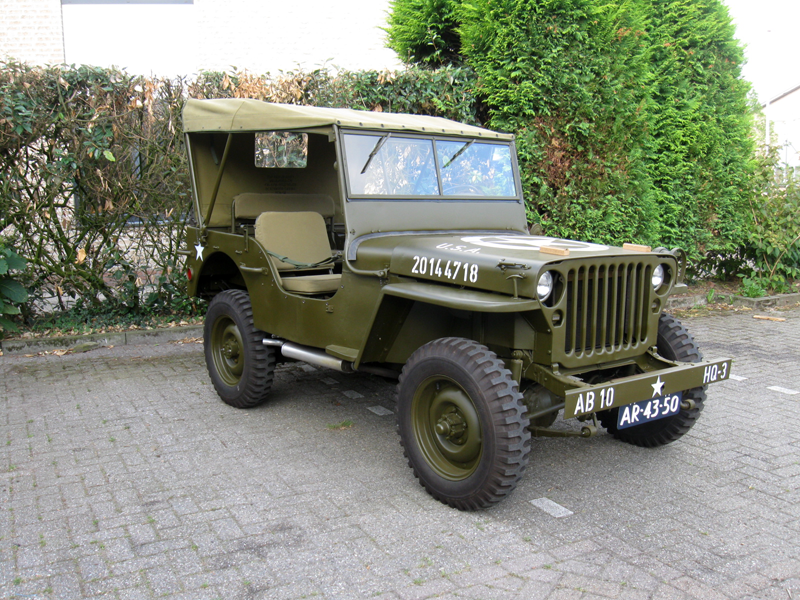 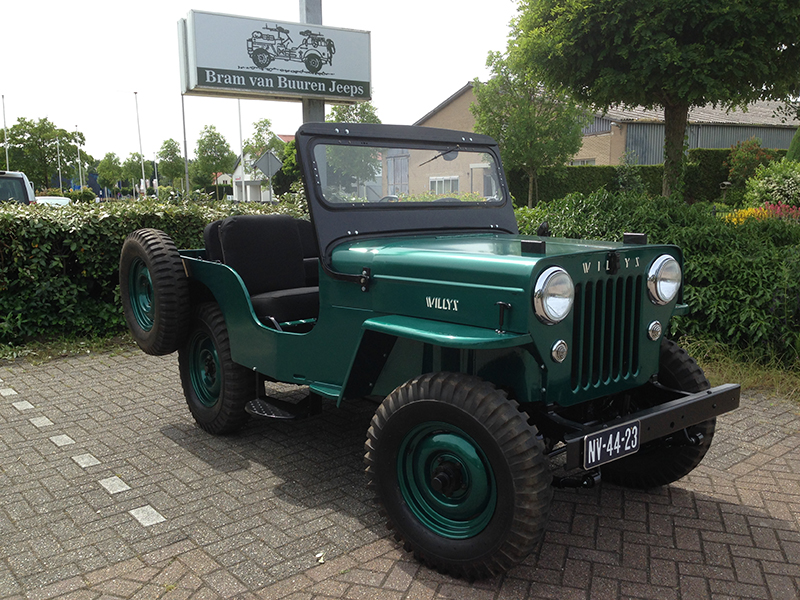